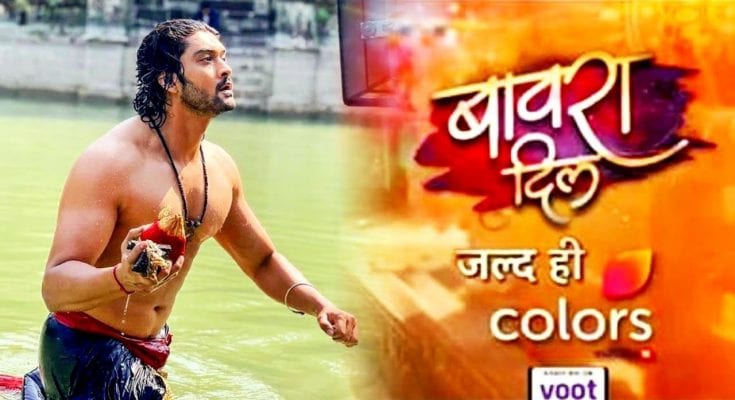 At the beginning of the episode, Yashwant told the DJ to turn on the music. Yashwant calls Vijaya and tells her to give sweets to Siddhi. Mangal was watching from a distance and feeling happy by thinking that after eating this Siddhi would misbehave and I would take advantage of this to throw her out of the house. Vijaya tells Yashwant to eat sweets but he said I am having sugar so in place of me my son would eat this. Shiva was about to meet Akka Bai, Yashwant stops him and forces him to eat sweets before going. Mangal saw Shiva eating those cannabis sweets and felt angry as it was only for Siddhi.

Shiva went to Akka Bai and she tells him that there is a possibility of a government check if that land which we bought to build the hospital so till then you need you to hide a hard disk. Shiva was getting dizzy strokes. Akka Bai told him that tomorrow comes to my home and take that with you. Shiva told her not to worry as nothing would happen till I am there with you. Siddhi secretly heard their conversation. Akka Bai left from there house. The Holi celebration was going on and everyone was enjoying the function.

Siddhi was dancing over there without any senses. Yashwant saw her and told Vijaya that she might have eaten Cannabis sweets. Mangal was waiting for any scene to be created by Siddhi so that she can take advantage of the situation. Shiva and Siddhi bumped with each other and then they rejoiced together. Yashwant was feeling happy to look at them like this.

In the room, Shiva and Siddhi were doing silly talks and laughing a lot. Shiva and Siddhi crack few jokes together and laughed at them loudly. Shiva hugs Siddhi then they fell on the bed together. The next morning Shiva and Siddhi woke up at the same time and gets shocked to see each other so close. Suddenly they both stood up and started thinking about how this happened. Siddhi blamed Shiva that you might have done something with me. Then they both argue with each other.

Siddhi came after bathing and Mangal told Siddhi to go inside the kitchen as today is your first day in the kitchen. Siddhi get’s worried. Vijaya took Siddhi and guided her about all the stuff. Siddhi told Vijaya that I don’t know anything about cooking. Vijaya told her not to worry as I will guide you. Suddenly Mangal came there and took Vijaya with her by telling that today I want to eat breakfast made by Siddhi.