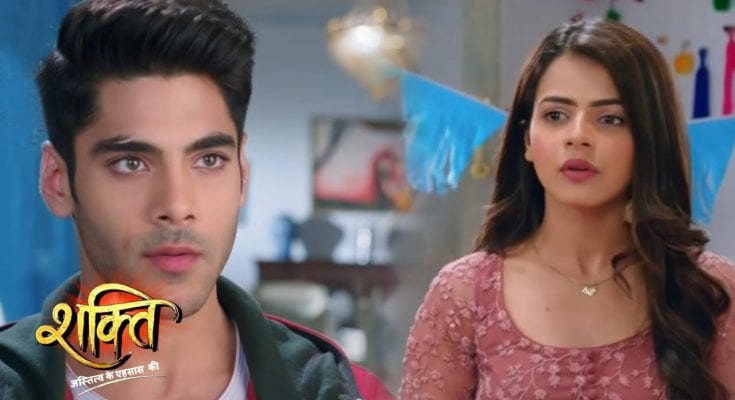 Shakti Astitva Ke Ehsaas Ki is trilling their audience with its amazing storyline. In the episode, we saw that Sant checks Jeet’s stuff as he suspects that he was the one who tries to harm Soumya. But Soumya says he is a nice man and even helped me a lot. Sant says okay and leaves him. Suddenly a car crash Jeet. Soumya takes him to the hospital then tries to inform his family but find no clue about his family. So bring him to her house. When he comes to his senses he wants to leave but Soumya insists him to stay here only as he has no one around him in this city.

On the other hand, Virat and his family are shocked to see Heer in their house. In the upcoming episode we gonna see, Heer will think that she is imagining the things and no one is here. Virat will throw water on her to wake her up. Later Parmeet will ask Virat to marry her favourite girl.

Will Virat marries someone else? Will he leave Heer? Stay tuned to get such interesting updates. 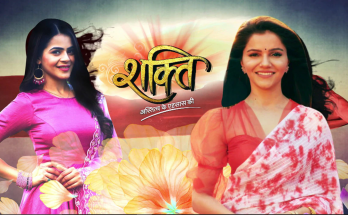