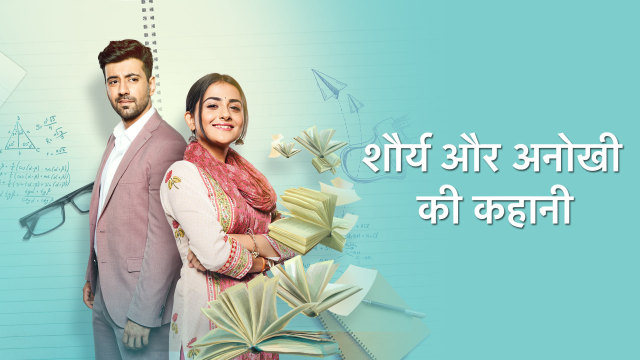 At the beginning of the episode, Ahir asks Babli if Anokhi really left Shaurya. She says yes. Also says that Anokhi does not like men who do not respect women. Ahir says that he too does not like such a man. He asks Babli how Anokhi she is. Babli says her heart is broken so she is in pain. But over time everything will be alright. There Vineet finds the watch of Shaurya. He is shocked to see this.

Anokhi thinks about where her key is. While Shagun approaches her and gives her her key. She says she has given him her thing but now she should give her Shaurya back to her. Anokhi gets shocked at this. She asks what does she want to say. Shagun says where is Shaurya. Anokhi tells that she does not know anything about this. She starts going from there. While Shagun is dissected. And wants to know where Shaurya has gone.

Kanchan comes after doing so much shopping. She thinks that she should reduce her pain in this way. She wants to tell Shaurya about this. But she thinks where is Shaurya. Then Yash comes and asks why she has bought so many things. Kanchan says now she will be happy in this way. Yash is surprised to hear her words. She leaves from there.

Anokhi thinks about where Shaurya has gone. She thinks about how he can run away from the problem every time. Then she hears that Vineet is saying that he does not want to leave from here. Anokhi and Babli are surprised. Anokhi says that she feels like Vineet is upset and hiding something from them.

Babli says that they should leave here as soon as possible. Otherwise Shaurya will again create a problem. Anokhi tells her that he is missing and has left this place. Babli likes this news. While Anokhi thinks that Vineet is hiding something from them. There Shaurya is imprisoned by someone.

Taiji is waiting for Shaurya. Her phone goes off. Shagun approaches her. She asks her how long she will be standing here. Taiji says that she will not go anywhere until her son returns. Astha comes in the morning. She is surprised to see Taiji standing outside and asks her if Shaurya has not come home yet. Anokhi is also worried about Shaurya there. She misses him a lot and wanna know where he is. 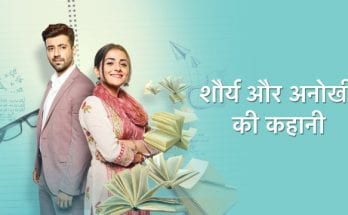