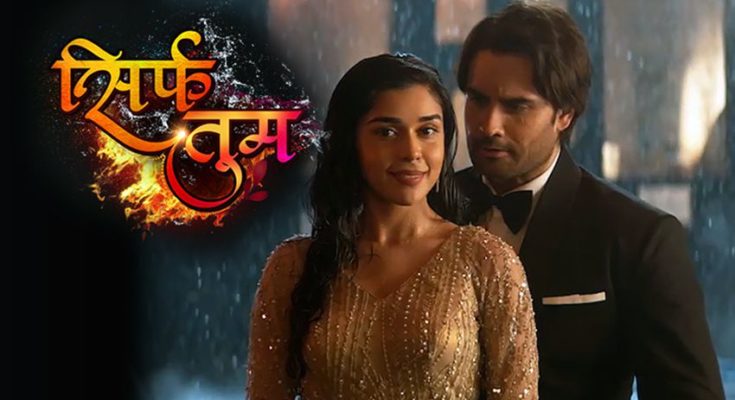 At the beginning of the episode, Sudha tells Suhani to ensure such things do not happen again. Suhani promises her to focus on her studies. Sudha asks if she got her steel box. Suhani says she will get it the next day.

Ranveer climbs to Suhani’s terrace with the steel box, using a ladder. Suhani comes out to check and screams in shock. Sudha and Rakesh ask why she screamed. Suhani says there is a lizard. Ranveer asks her why she did not pick up his call. Ranveer tells her to focus on her study and clear any doubts with him. Ranveer asks her to always smile, as her smile can take away pains. Ranveer is about to lose balance while going down. Suhani holds his hand to give him support and tells him to be careful. Box falls down. Suhani tells him to leave quickly. Ranveer leaves.

Rakesh comes to Suhani’s room and asks about the noise. Suhani says everything is fine. He goes. Suhani gets worried about Ranveer’s behaviour and wonder how she will handle him for five years.

Suhani decides that there must be no more problems in college or Rakesh will get her married. She bumps into a girl, Meeta who tells her that one boy has climbed on to terrace and is forcing her to accept her proposal. Meeta asks for Suhani’s help as her father will pull her out of college. Suhani empathises with her. The girl says it is a senior and he is obsessive. Suhani thinks it must be Ranveer and goes to talk to him, but sees another guy, Suketu. The guy threatens to jump, if Meeta does not say yes.

Suketu starts counting down from 10. Suhani runs up to the terrace and asks him to come down. She tells him that one-sided love is never fruitful and he may find someone even better than Meeta. Suketu does not listen to her. Suhani climbs up on ledge and tries to talk to Suketu. She tries to remind him about his parents and friends. Suketu pushes her and Suhani is about to fall but Ranveer holds her hand to save her.

Suhani asks Ranveer why he brought Meeta there. He asks Meeta if she loves Suketu. Meeta says no. Ranveer tells Suketu to jump as Meeta has said no. Suketu hesitates. Suhani tells Suketu to not jump. Ranveer tells him that he must keep his word. Ranveer climbs up on the ledge with him and jumps down with Suketu. Suhani and Meeta are shocked.

Everyone spreads a net to catch their fall. Suhani is shocked. Meeta looks down to see that they are saved and tells Suhani. Suhani looks down and says if Ranveer is mad. Suketu tells Ranveer that he might have died of the shock. Ranveer tells him that Meera’s name was getting spoilt because of him and he must remember that a girl’s no is no and he cannot force anyone to love him. He tells her that if he loves a girl then he must give her space and respect. Suketu say sorry to Meeta.

Riya says Ranveer is so understanding. John and Raghu praise Ranveer. Ranveer says today’s hero is Suhani as she did not even worry about her life while saving another person.

Suhani tells Ranveer never to repeat what he did the previous night. She says becoming a doctor is her dream and she does not want it to break because of him. Ranveer promises her that it will not happen again. He says a good doctor must be able to relate to other’s pain and should be selfless and she has all those qualities. He tells everyone to go to their classes. Meeta thanks Suhani. Suhani thinks what a confusing guy Ranveer is. 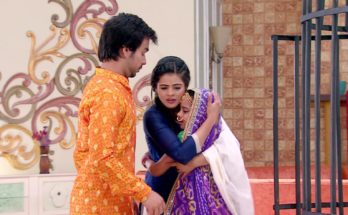 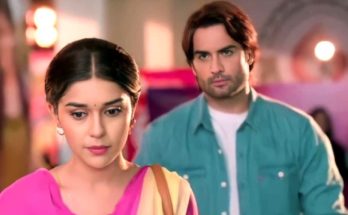