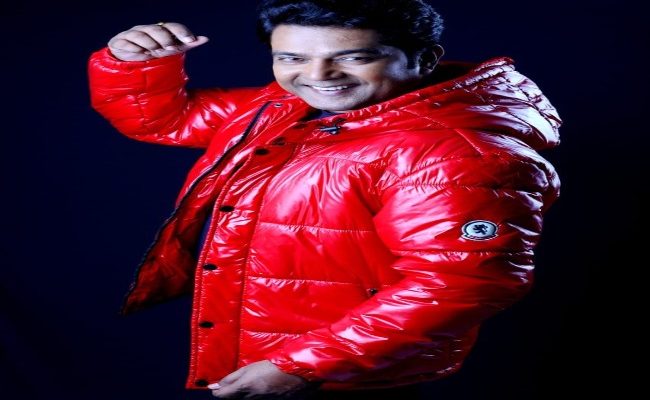 Ace comedian actor Navin Prabhakar has been doing live stage shows for over two decades now. After successful shows in Delhi in November, he will be back with corporate live shows in December.

Speaking more about that, Prabhakar says, “Usually I give one hour to my live stage show and from this January 2023, I am preparing my own one man show, “Non-stop Laughter with Navin Prabhakar and the duration will be 2 hours and all in new setups.

It is true that people loved my signature show “Pehchaan Kaun”, but at the same time they always complimented me singing the most popular Hindi film songs and gazals, also loving my satire on current socio political affairs. I really enjoy all the claps, standing ovations, selfies and autograph requests after every show. It’s so overwhelming. Even after so many years, people shout pehchaan kaun and it gives me immense happiness. “Apni pehchan logo ke dil mein hain”. You always have to be interactive with your beloved audience, so that the connection and involvement makes your performance most happening memorable and joyous.”
It is tough for someone to maintain the interest of live shows for so long. So how did you succeed in that?
“Mostly I do film actors,  playback singers and politicians mimicry which is appreciated globally and that’s most loved by the audiences. Mimicry is something which always has a mass liking but yes you really have to be good at it. When I am performing live I am the happiest.”

Navin who has been performing live stage shows for so long missed it the most during lockdowns. He says, “Ofcourse I have missed it a lot and it was a long break. But I did not get demotivated. I started watching films, Hindi to foreign language films. I studied films like a student. As an actor it was a very fulfilling exercise which helped strengthen your knowledge in films and also your acting craft. It was easy for me to just sit back quietly and spend your time aimlessly, but I chose to be busy and engaged. It was tough for the entertainment industry but I am happy that the bad time has passed and we have moved ahead.”

Actor-entrepreneur Nikhil Nanda: Spring is my favourite season because I love the greenery around

Navin Prabhakar opens up about his new Marathi film Soham