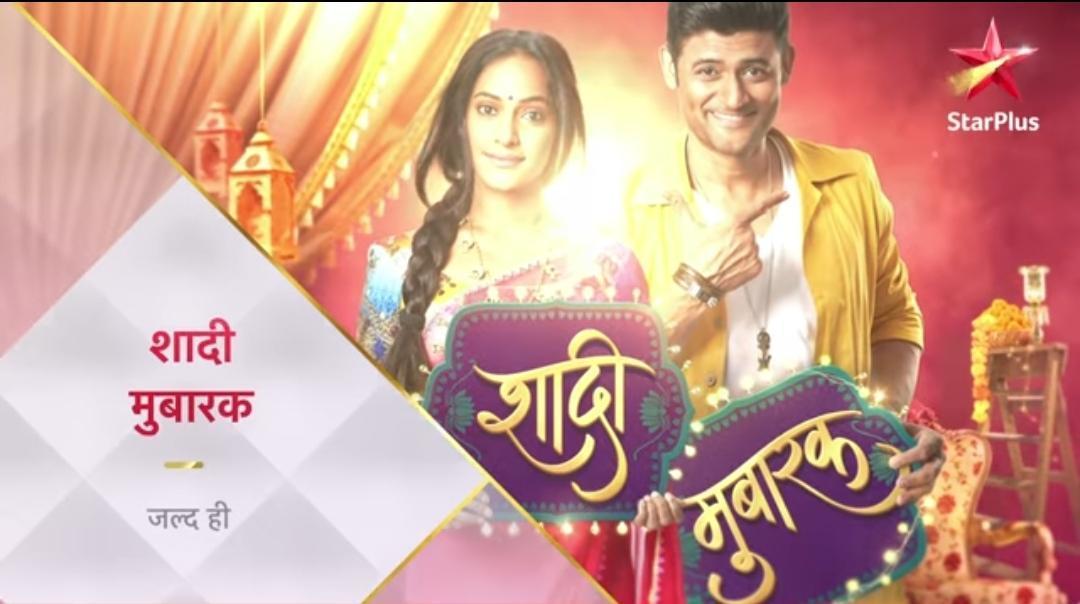 In the beginning of the episode, Chanda and Rati present opposite Idea Nathmal produced by Preeti and KT. Preeti and KT are shocked to see this. Rati taunts, saying that novices cannot work like them. KT says if they are novices then why did they steal the idea from them. KT tells Nathmal that the whole plan and idea was theirs and that somehow Chanda and Rati have stolen it. Chanda says he is lying because if it was his idea, he would have presented it beforehand. KT says that because his laptop is damaged, he is unable to show. Chanda says he is only making excuses. Preeti says it is absolutely true that this idea was theirs only and they can show it only when laptop starts. Chanda says Preeti knows nothing about how weddings are handled and organized anyway, she only knows to do household chores. KT says that she is saying such things after stealing Preeti’s idea.

Nathmal tells Preeti and KT that they have disappointed him a lot and he did not expect this from them. He says that he will choose Chanda for his daughter’s wedding functions and will give the rating to Shaadi Mubarakh low so that no one gives them work. Rati and Chanda are happy to hear this. Further, disappointed Preeti says that she had not to rely on the laptop to create the project. KT says but it is not the laptop’s fault as anyone else is shared their project. Preeti says but who can do it even though only they and Sheena knew about it. KT feels that Sheena has betrayed them. And he calls Sheena and scolds her. And he is accused of fraud. Sheena says but she did not cheat them. But KT doesn’t listen to her and continues to scold her. Preeti stops him and says that he cannot accuse anyone like that.

Preeti says that when someone is accused of theft and calls a culprit for the mistake which is not done by them hurts someone like hell. Preeti says Sheena is not one of those people who do such an act because she has seen the truth in her eyes. Preeti tells KT that the laptop was working till night. KT says then how all this happened and who did it. Further, when Tarun comes home, he is surprised to see the decorated house. Rati tells Tarun that Preeti has lost and she won today. Rati says and she has also got a promotion.

Tarun tells Rati that all this has happened due to her idea. Due to which Priyanka came under his control and stole the idea from Preeti’s laptop and gave it to him and also spoiled the laptop. Rati thinks that now Preeti will come home soon and will do all the household work. Next, when KT calls the laptop corrector, he tells him that someone has deleted its software. Preeti says this is probably from her. The man says she cannot do this only a knowing one can tamper with the software. Then they get a broken fake nail. KT says this is definitely the culprit. Episode end. 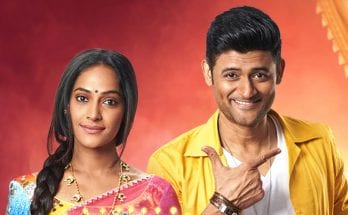