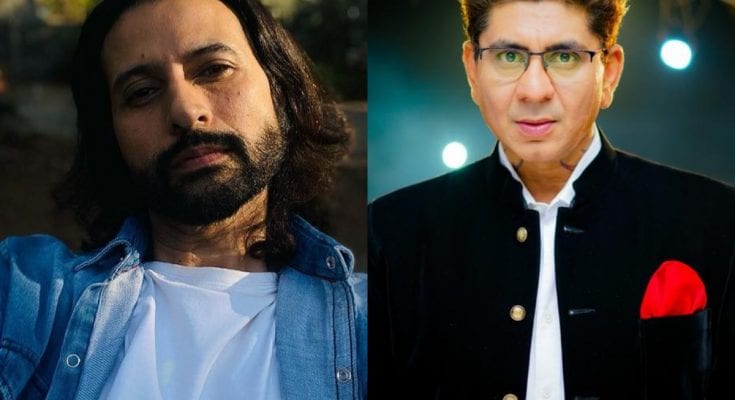 Apurva Agnihotri recently came on board Rajan Shahi’s popular show “Anupamaa” as Dr. Advait Khanna, but this won’t be the duo’s first venture together. Rajan and Apurva first worked together in the former’s directorial debut “Jassi Jaissi Koi Nahin” and later in his debut production venture “Sapna Babul Ka…Bidaai”.  “Anupamaa” was already the audience’s favourite because of its relatable characters and identifiable storyline, and this new entry has made the viewers more curious about the recent developments in the show.  From what we know, Advait is a neurologist, a motivational speaker, and the owner of a wellness centre, who has a traumatic past. He accidentally meets Vanraj and gets to know his story, and from there on his story in the show begins. Though Advait befriends everyone in the Shah family, even Kavya too, he is expected to bring a lot of good and bad twists in the lives of the Shah family.

Are you excited to see the new track? 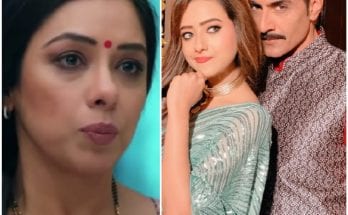 Mann Ki Awaaz Pratigya 2 : Krishna is safe, but is the family trying to get rid of Pratigya