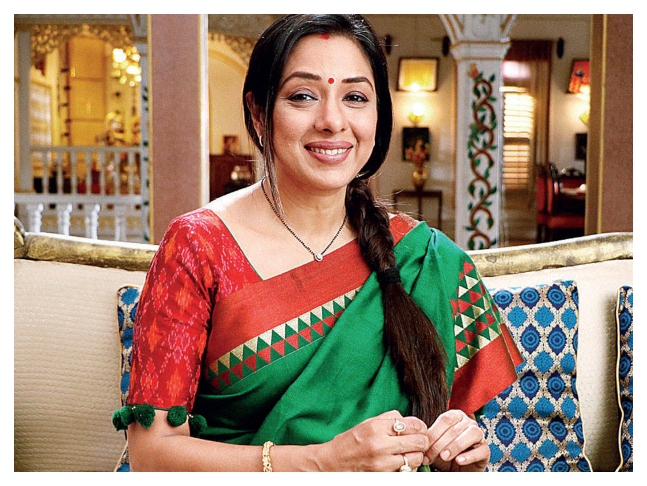 At the beginning of the episode, Samar asks Anupama to move from the wrong things. Anupama says she cannot go ahead and leave her family behind. Samar says, will she forgive Vanraj. Anupama says that forgiveness is not found on deception, but she cannot punish the entire family because of Vanraj. Samar says that he is with her in her decision.

Samar asks her if she feels bad when Paritosh hides all this from her. Anupama says not only Paritosh but Sanjay and Nandni also hid this thing from her. Samar feels bad about knowing this and breaks up his friendship with Nandni and tells her that he hates her, and from now on, she must stay away from him and his family. Nandni is shocked to hear this.

Devika tells Anupama that she will come back in a while. Leela says she needs not to come back. Devika says she loves coming here, so she will come here. Jayesh says he also likes her, so she should come. Samar asks Devika to take Anupama with her as well so that her mood can be lightened. Jayesh justifies this idea of ​​Samar. But Leela says it is time for Vanraj to come, and he only likes Anupama’s hand made tea. Then Vanraj comes, and Leela asks Anupama to fetch water for him, but Anupama does not bring it.

Anupama tells Devika that she will come with her. Vanraj thinks that before this, Anupama asks him before going out but did not ask today. He stops Anupama from going out, but she does not stop. Instead, she taunts him and goes away. On the other hand, Rakhi asks Kinjal why she is upset. Kinjal tells her nothing. Rakhi asks whether it is related to Kavya and Vanraj. Kinjal does not say anything and leaves. Rakhi says that Kinjal changed her suspicions.

Anupama shares a good time with Devika, and when she returns home, Vanraj forbids her entry into the house. Anupama warns him to open the door, or else it will not take long for his spectacle. Vanraj panics and opens the door. Anupama enters the house with self-respect. While Vanraj is still in shock.