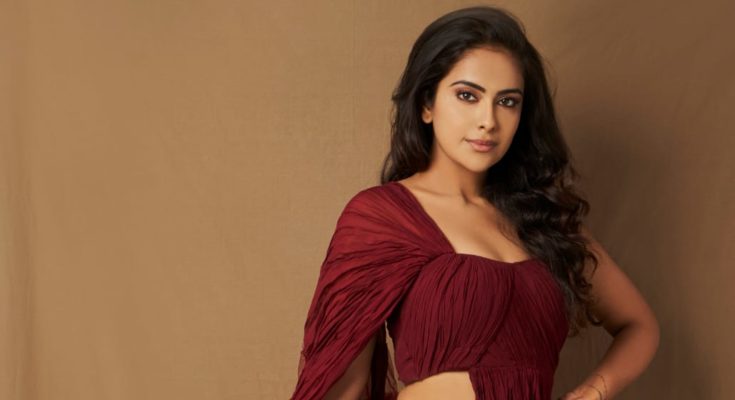 Avika Gor has been in the industry for almost 14 years now, but the competition has never really bothered her. Though she believes in being aware about it, she feels ignorance is a bliss when it comes to the entertainment industry.

Sharing her opinion on the cutthroat competition and the stress that comes with this profession, she said, “I’m aware of the competition. I’m aware of how much people want to be in the space that I am in. I acknowledge that. I work hard every day to make myself worthy of what I have, and I think that is what my focus has always been. I don’t think I have ever gotten carried away with the whole idea of competition and it will never happen.”

“The race that people or actors usually run for, I’ve done that for so many years now and I don’t think I’m in that race anymore. I don’t think of all these things. The only thing that I need to work hard for is to continue receiving the kind of love that I received till now and I think that happens when you are aware, when you are grounded enough and when you acknowledge that, this is what it is. And I think the biggest competition that I am in is with myself from what I did yesterday. I will try to do better today and tomorrow and henceforth. And that is what matters the most. I think that’s what success is for me and I do not have to be better than anybody else to do that. I just have to be the best version of myself,” she added.

Avika made her small screen debut in 2008 and became the country’s favourite when she played the role of Anandi in “Balika Vadhu”. She calls it the biggest highlight of her career and added, “My launch in Telugu movies with ‘Uyyala Jampala’ and then starting my own production house and finishing two movies have also been big milestones in my career. I just can’t choose one, but the first one would definitely be ‘Balika Vadhu’ as it changed my life and I’m very proud of the fact that all of these happened to me so early.”

She further said, “I really think I’m blessed. I live with gratitude each day and I really acknowledge the life I have. I do not take anything for granted.”

When asked why she chose this industry, she said because she enjoys living so many emotions through a character and loves every bit that the industry has to offer.

“Each day I live for cinema, I live for movies. I love the fact that I get to act, dance, action, emotion, play character. I get to feel so much in one day by playing the character. It’s not an easy job and I’m proud of the fact that I have done so much in life till now that people have already noticed me. That really means a lot to me. Not just the fact that they accepted me like just an actor but as a producer and then my Bollywood debut is also happening. I have received so much love from this industry and I don’t see myself going anywhere but being in the film industry,” Avika concluded. 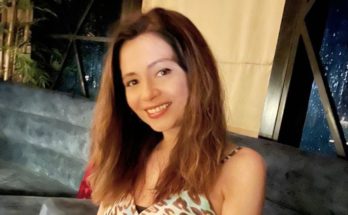