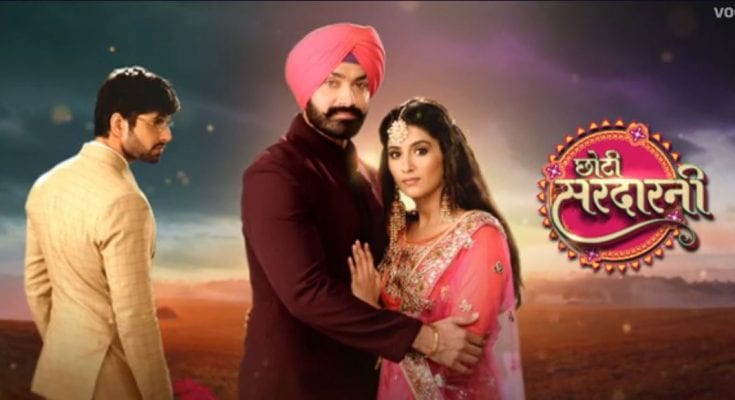 At the beginning of the episode, Sarabjeet denied to put false allegations on Vikram, and here Vikram also refused to do such anything as he knows them very well. The lawyer said like this; he will not win the case. Vikram said he loves Karan, but he can not lower his values for such good peoples.

Vikram joined his hand and told the lawyer not to force her for something wrong. The lawyer came near Vikram, put her hand on his shoulder, and said I could understand your situation. Suddenly, Aditi came there and shouted. Aditi grasped his collar and asked, she is the only one for whom you are leaving me. Vikram said she is only her lawyer, gave her the appointment letter, and said she could check all the Cctv.

Vikram said that he is not having any affairs. Aditi called Meher and requested them to send two bokeh with a sorry card, one for Vikram and the second for the lawyer. Then Sarabjeet said, her not to worry aa he will do according to her. Vikram recalled the lawyer’s words that he advised him to build a healthy relationship with her wife to make his case strong.

Aditi called Vikram and Vikram said few sweet words to her. Vikram said to himself that he would do anything for Karan. Sarabjeet and Meher were searching for the lawyer Vikram. They get to know that she is the most demanding lawyer with a 99% success rate than Sarabjeet hired a lawyer from whom Vikaram’s lawyer lost the case. Pathak and Robbie were trying to understand the history of the family using their pics pinned on aboard. Pathak thought of revealing the past relationship of Meher.

Kulwant was eating sugarcane, and suddenly she got to know that Amrita is leaving the house, but she did not react while Amrita was moving Kulwant stopped her and asked that when she has stolen from this house than she searched her and then told her to go back to the room. Karan was crying, and Meher was trying to make him quiet. Then Sarabjeet made faces to keep him quiet. Vikram gave his blood sample. Vikram thought that how he would get Karan’s blood sample. Suddenly Pathak and Robbie arrived there. 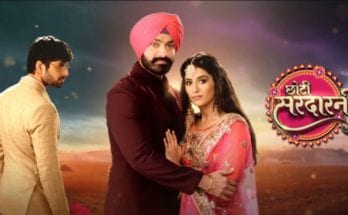 Choti Sarrdaarni 29 March 2021 Written Update – Sarab is in a dilemma!