Preeto says after this she will not allow Virat and Heer to meet at any cost.  Virat says that it would be wrong to do this because both of them cannot live without each other.  Harak ask him to shutup as it will be better for him only or else he will shoot him like Soumya.  And they leave there with Heer.  Virat is still standing in a state of astonishment.

But Virat remembers his and Heer’s moments and decides that he will now don’t leave Heer under any circumstances.  Preeto Harak and Heer arrive home.  Virat also reaches home after them.  Preeto tells Heer to leave from here Heer says no.  Virat tells Heer to go.  Next Virat says that he is not ready to leave Heer and he will guide him right as Preeto wants.  Shano says that they should send Heer to her society, on which Virat expresses his objection.

Next, Virat takes Preeto with him to the same moat where Harman ended.  When Preeto asks him why he has brought her here.  Virat tells that this is the same cliff from where Harman fell.  Virat says that he can understand that Preeto must be feeling sad but she also feel proud as his son fought for his love till the end.  He says he has also come to prove his love.

Virat says that Harman played a relationship after marriage but he wants to do it first.  Preeto says she does not believe his words.  Virat says that he can jump into the abyss to prove her and Virat jumps. 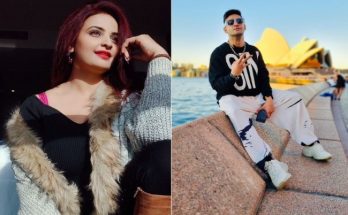 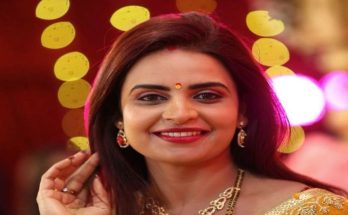 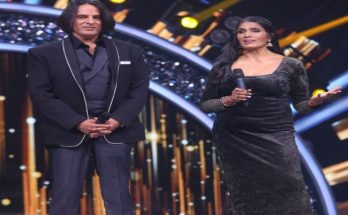