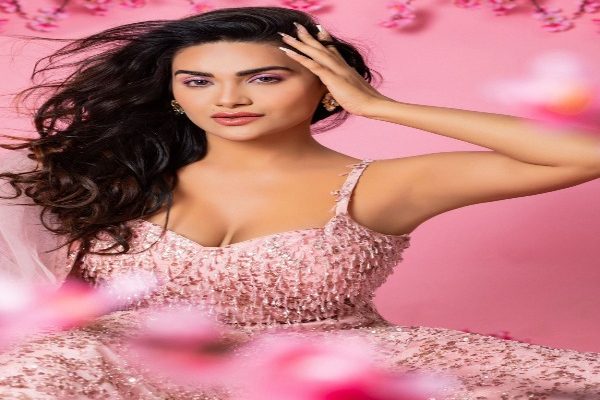 Actress-model Sakshi Dwivedi, who is currently seen in the reality show Splitsvilla X4, has also come out with a Punjabi music video recently titled Dil Hai Koi Khilona Nahi, with the singer Addy Nagar. Sakshi, who has already done 18 Punjabi music videos before, says she really enjoys the genre.

“My last project was with AK and it was Gallan Dogaliyan. It had the concept of betrayal and it was released by T-series. The other one was Husan Lahori which was shot in Jaisalmer and it was amazing,” she says.

Talking about her association with Addy, Sakshi says, “Addy is my really old and good friend and we have been deciding to do this video for a few years. I am so glad that we finally did it now. It took almost a year to release.”

Punjabi music videos are getting popular day by day, says Sakshi, adding, “You can also see Bollywood adapting this music culture as well. Also, it wouldn’t be wrong to say that Punjabi is the second most favourite language.”

However, Sakshi wants to do Hindi music videos as well. “I haven’t done any Hindi music videos yet but I am definitely looking forward to doing them. Meanwhile, I would just like to say please keep showering love on our new song and keep supporting us,” she says. 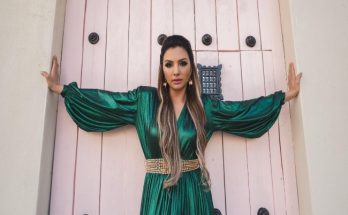 Somy Ali: There are no substantial and meaningful posts on many celebrity profiles on social media 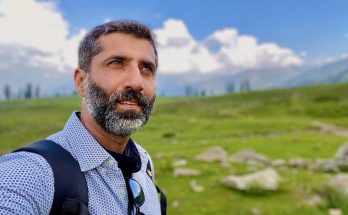 Sumit Kaul: The more I invest in my meditation, the less I feel the need to be motivated from the outside 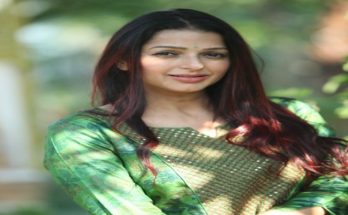 Bhumika Chawla: Every famous personality whose being followed by millions should be able to make a difference in the lives of their fans