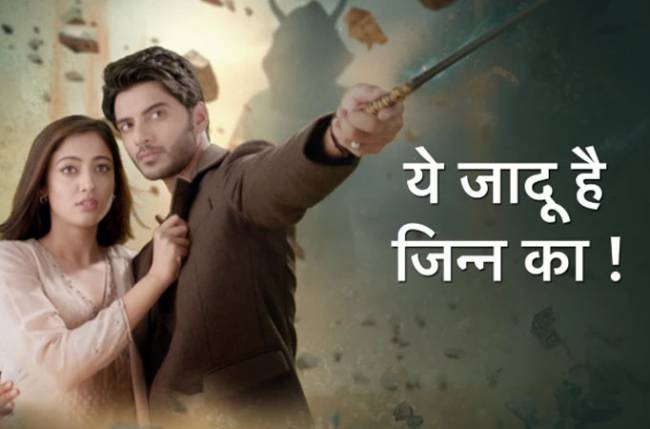 At the beginning of the episode, Aman and Rehan attack Rubina, but before their magic reaches Rubina, Rubina attacks them back. She says that she deserves Ayana’s heart because her mind is more vicious. Rubina is about to strike back at them, but Shayari stops her from doing so by uses her magic rope. Rubina is going to harm Shayari, but Rehan and Aman do not let her do it. Shayari tells Aman to bar over Rubina with an arrow. And Aman attacks Rubina with an arrow.

On the other hand, Salma and Dadi notice that Roshni is tied. They free her from bondage, and Roshni says that she will have to stop Aman from harming Rubina as he is doing wrong by doing so. While Dadi and Salma get shocked knowing about Aman’s intentions. Whereas Rubina does not feel anything after the arrow hits her, she is not hurt. Aman does not understand why the arrow did not affect Rubina. Rubina smiles and says that the arrow he has thrown at her has affected Roshni. Aman does not believe it. But Rubina says that this is true.

Rubina then tells them that she had come to know that Aman is thinking of making a new sword, and then she planned all these. She called Roshni and planned everything so that it harms not her but Roshni whenever someone tries to harm her. So the arrow of Ayana power did not affect her but affect his own wife, Roshni. Aman realizes his mistake and feels sorry that he did not listen to Roshni. Here Roshni is burning in pain. While no one understands what is happening with her.
Further, the body of Roshni slowly starts disappearing. Aman starts going towards the house, but Rubina tells him that there is no use because now Roshni has to go from this world. She is happy that now she will get her heart back.

Rehan and Shayari think of using Ilme Jin, and Aman promises that he will not let Roshni happen anything. While the Rakhwala jin comes to take Jin Ilme Jin and Aman goes after him and asks him for help. Jin says that he will help him with one condition, and that condition is that one can go out of the book and Aman. Aman decides that he will send the book out for Roshni. 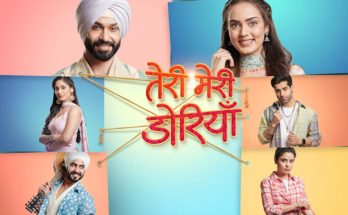 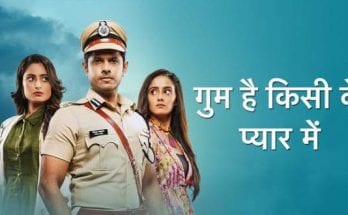